Indonesia is one of the largest palm oil producers in the world. The global economic market and trade in palm oil from Indonesia have greatly increased.

Even in 2020, Indonesia managed to export 40 million tons of palm oil per year. This proves that Indonesia can produce palm oil in very large quantities to meet the needs of industry in the world.

Palm oil in Palembang is one of the largest palm oil-producing regions in Indonesia. It is from this area that Indonesia can export tens of tons of palm oil throughout the world.

As the largest palm oil-producing country in the world, Indonesia’s economy is growing rapidly. However, there are several challenges in the palm oil industry in Indonesia.

Challenges of the Palm Oil Industry in Indonesia

As the largest palm oil-producing country in the world, of course, many problems must be faced by Indonesia in the palm oil sector. Not only licensing issues but also health problems and gaps, especially for oil palm farmers.

So what are the challenges facing the palm oil industry in Indonesia? Here are the main problems to deal with:

In the issue of sustainability, the palm oil industry highlights three main things, namely the planet, people, and profit. This issue is not only related to profit, but also the planet and people.

Sustainability of the environment will occur if humans are guaranteed. In this case, human welfare is the small farmers who process oil palm.

Indonesia’s environmental impact on increasing oil palm land is enormous. Deforestation is one of the main problems that have a bad impact on the environment.

Millions of hectares of rainforest are lost every year to new oil palm plantations. Including palm oil in Palembang which also removed some of the rainforests in it.

Environmental imbalances are also found in soil disturbances such as the loss of carbon from biomass. The use of chemicals also pollutes the environment and disrupts terrestrial ecosystems.

Given this, of course, humans are subject to ecosystem damage. Humans experience respiratory illness and even cause death from it.

Not only that, but forest fires in Indonesia also occur every year and this is associated with illegal oil palm plantations that burn forests to create new oil palm land.

Many large oil palm companies are using illegal means to expand oil palm plantations. This results in deforestation of rainforests and even land fires.

Indonesia has the largest and higher productivity of producing palm oil than Malaysia. However, the problem is that there is a local conflict between the community and the palm oil company.

In addition, the company’s promise to provide compensation to residents has also never been kept. Many non-privileged communities also claim land ownership.

Many people also experience loss of livelihood due to various reasons and they demand palm oil companies employ them.

This proves that there is still a gap between communities and palm oil companies and this conflict continues to this day.

Many oil palm farmers are not organized and not in groups. This causes the price of palm oil among smallholders to be very cheap.

If these farmers are in groups or organizations with oil palm companies, then they will get a higher price. This proves that there are still many small businesses in the surrounding community.

In addition, licensing related to the purchase of oil palm land owned by the community is also a problem. This causes oil palm farmers to prefer to sell to fellow farmers because they are not bound by a license.

Although many consider the challenges of the palm oil industry in Indonesia to be quite large, with the RSPO, Indonesia can overcome these challenges.

Palm oil in Palembang is an example of a region that has managed to overcome the tough challenges in the palm oil industry. Considering that this area also produces the largest palm oil in Indonesia for export to the global market. So that Indonesia can produce palm oil without any problems. 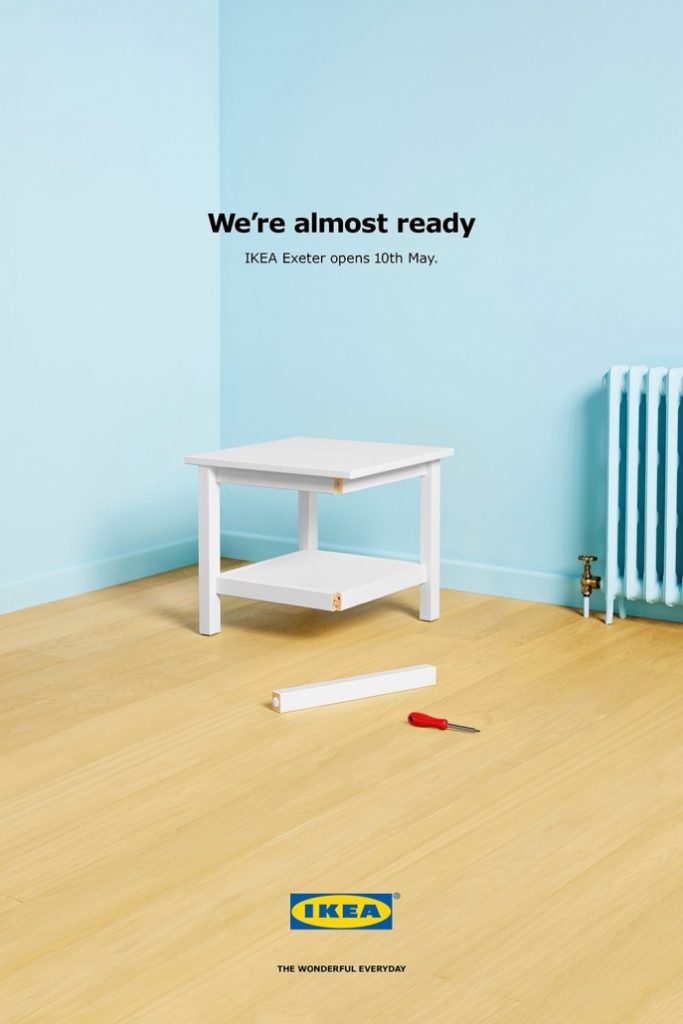